Authors Naomi Shihab Nye and Dr. Ben Myers will be featured in addition to more than 50 author presentations from Oklahoma and beyond. All sessions are free and open to the public.

Myers was named Oklahoma Poet Laureate in 2015. He is a literature professor at Oklahoma Baptist University in Shawnee, Okla., and an award-winning author and scholar. Myers was born and raised in Oklahoma and is the author of two books of poetry, Lapse Americana and Elegy for Trains. His poems have appeared in many prominent journals, including The Yale Review, Nimrod, 32 Poems, Poetry Northwest, The New York Quarterly and Borderlands.

After appointing Dr. Myers as State Poet Laureate, Governor Mary Fallin said, “Through his poetry, Dr. Benjamin Myers demonstrates a deep love and kinship to Oklahoma. His poetry about our state offers a nuanced view of our people, our land and the values that we hold dear.”

Born to a Palestinian refugee father and an American mother in Missouri, Nye’s voice as a writer is attributed to her experience as an Arab-American. Her poems often reflect heritage, peace and humanitarian spirit. In high school, she moved to Palestine, then Jerusalem and finally back to San Antonio, Texas, where she currently calls home. She earned her bachelor’s degrees in English and World Religions from Trinity University.

Nye is the author of numerous books of poems, including Transfer, You and Yours, which received the Isabella Gardner Poetry Award; 19 Varieties of Gazelle: Poems of the Middle East, a collection of new and selected poems about the Middle East; Fuel, Red Suitcase and Hugging the Jukebox.

She is also the author of several books of poetry and fiction for children, including Habibi,,for which she received the Jane Addams Children’s Book award in 1998.

Nye’s work has won several awards including the Charity Randall Prize, four Pushcart Prizes. She has been a Lannan Fellow, a Guggenheim Fellow and a Witter Bynner Fellow. She was also elected a Chancellor of the Academy of American Poets in 2009.

The Scissortail Creative Writing Festival runs from 9 a.m. to 9 p.m. on Thursday and Friday, and from 8 a.m. to 2pm. on Saturday. Each day is broken into several sessions. For a complete schedule of readers, visit www.ecuscissortail.blogspot.com 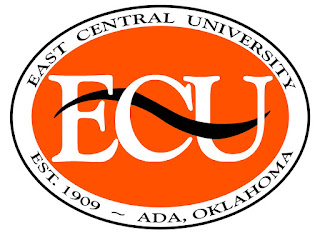 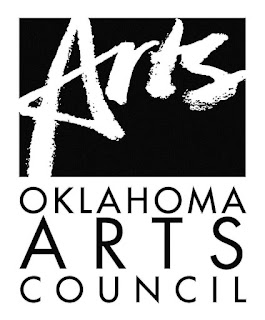